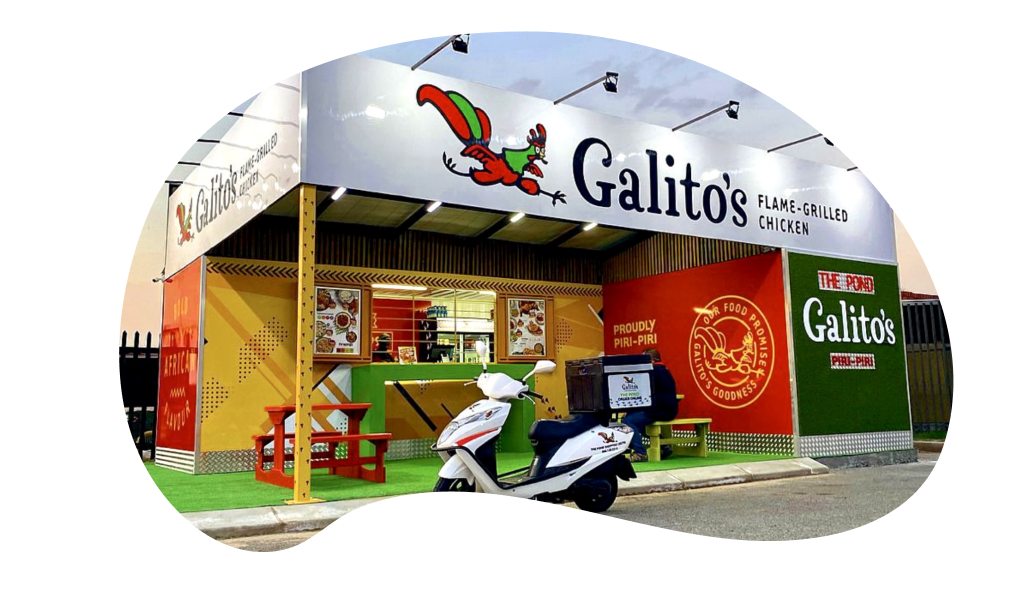 While the food ser- vice industry has taken hardknocks during the Covid crisis and many restaurants have closed, “pop up” eateries, operating out of containers, are offering job opportunities and hope in some of South Africa’s most impoverished rural areas.

And, in the Abel area of Limpopo – part of a district where the unemployment level hovers around 50% – medical doctor Khutsisho Dibeila said she could have invested her savings in property. But by taking on a Galito’s Galipod franchise, she has been able to offer jobs to people who might otherwise have been una- ble to find work.

Originally launched by flame- grilled chicken franchise Galito’s in 2016, Galipods are stores built inside fully-kitted containers that can be placed anywhere.

With a current 18 units be- tween Mpumalanga and Limpopo, they have proven their financial success with a planned expansion rate of six per year, including this year.

Dibeila said that when she was in Pretoria in 2014. to study as an eye specialist, each time she returned to visit her family she was “touched by the level of poverty among young women, especially in far-flung rural villages”.

Starting off with a Galipod, she was able to make a profit of between R150 000 and R250 000 a month and to open another restaurant in the Zebediela shopping complex.

“I employed mostly women in an effort to empower rural women and make them breadwinners in their own families,” she said.

She said while the food industry had taken a huge knock during the Covid-19 lockdown, her restaurants survived by using good customer service and business methods.

When The Citizen visited the Abel Galipod recently, scores of people were queuing. Some said they had been there from early in the morning to get food and drinks before going to school or work.

Ngwenya said he earned enough to be able to send good money back home to Zimbabwe for his family.

Dibeila added: “Being able to lift others’ socioeconomic status gives me a great sense of gratitude.

“I have also become a good role model to the young ones in my village.”

Galito’s group marketing executive Caitlin Winson said Galipods were located in sites close to taxi ranks, bus stops, filling stations or any area with a high volume of traffic or near shopping malls where there was enough action.

“But if the location doesn’t work as expected, the pod can be moved elsewhere in order for you to generate enough profit for your business.”

All News Read Next Article

All
Global
New Stories
Our People 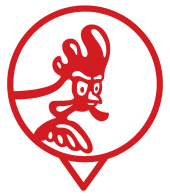 We’re in over 17 countries, with more than 210 stores and counting - across Africa into Malaysia, Pakistan, the UAE, India and Canada.